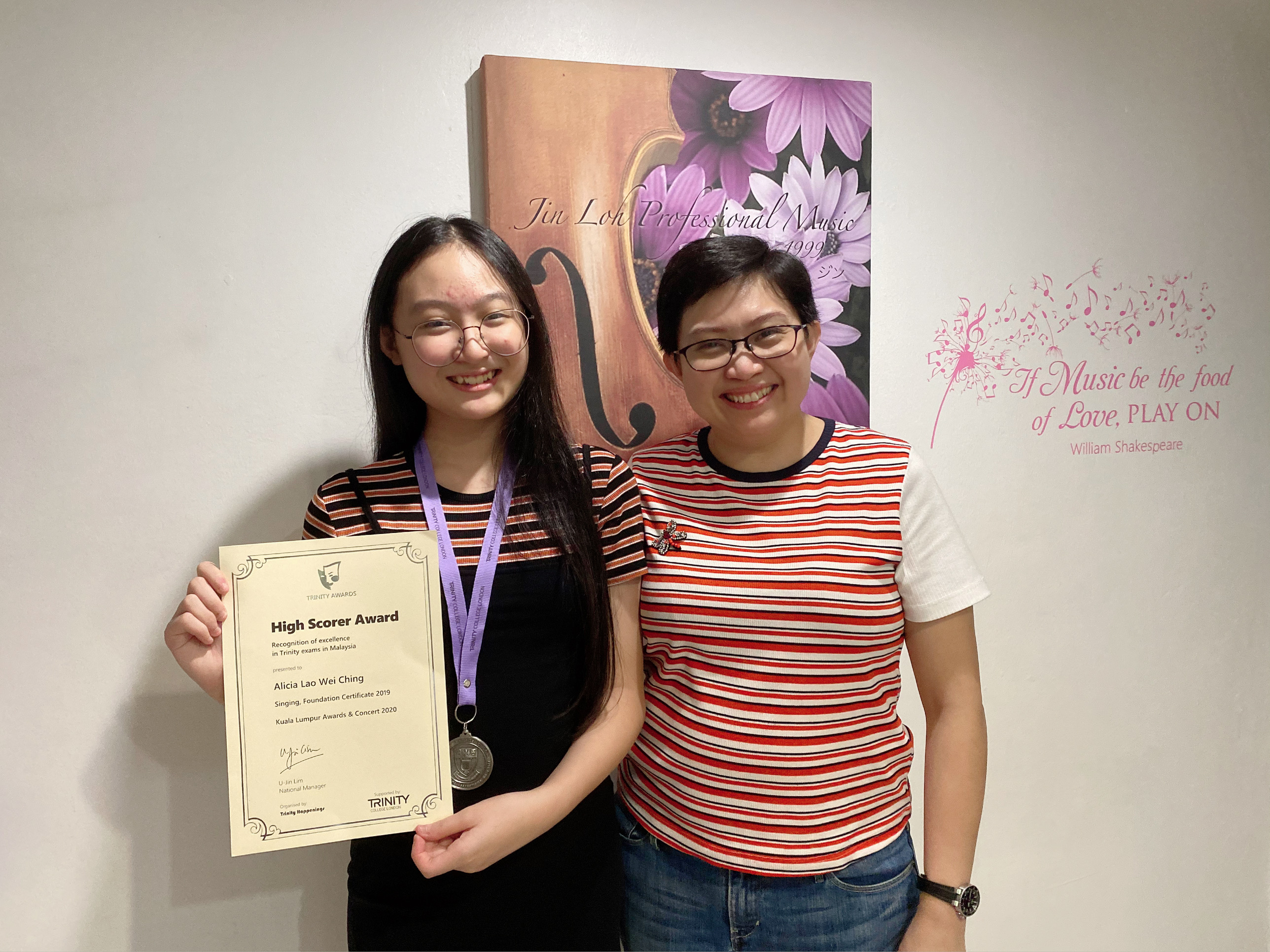 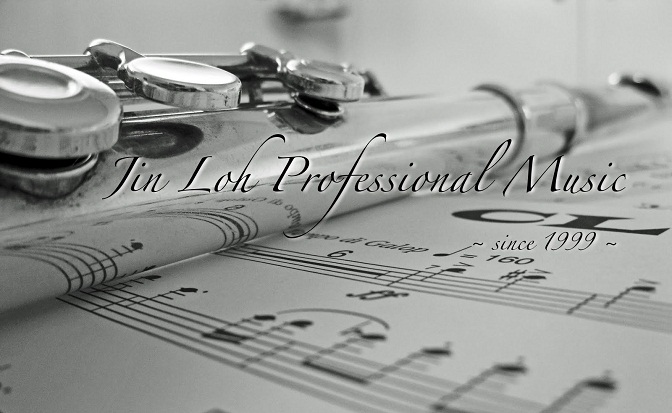 Ms. Jin Loh is an international music coach who train and teaches students from different countries. She has 21 years of music teaching experiences.

~ One of Ms. Jin Loh's long term flute students was offered a full scholarship to study master degree in flute performance in university.

♪  Suitable for students who are new to the flute instrument.

♪  Students learn about flute basics for example, how to play and hold a flute, proper flute posture and how to breathe while playing the flute.

♪  Ms. Jin Loh also teaches flute cleaning and flute maintenance for example, how to use flute swab and flute pads/keys cleaning papers to clean the flute. It is important to always clean the flute after every practice or playing in order to keep the flute in its best performance condition.

♪  Students learn how to play vibrato In flute (shaking the flute sound, not playing straight tones). Some history of the flute regarding flute vibrato playing, is explain during this flute intermediate classes. Besides learning how to play flute vibrato, students also learn about why vibrato was used, when and where to use vibrato when playing flute pieces.

♪  In this Intermediate Flute Class, Ms. Jin Loh teaches students how to improve their flute tones further and flute colour/expressions. She prepares various flute tones and flute techniques exercises for students to work on.

♪  How to play flute harmonics and what is flute overtones are also normally introduced and explaint during this intermediate flute course.

♪  Besides learning new flute techniques and some of the history of flute, students also learn to play more advanced and challenging classical flute pieces and jazz flute pieces with improvisations during this advanced/higher level flute course. 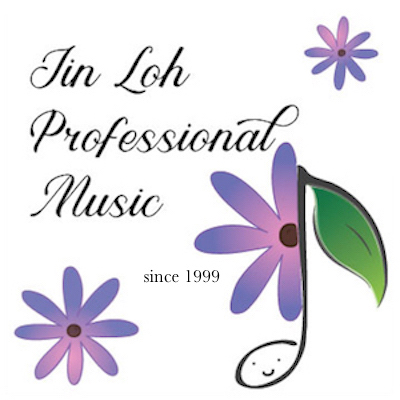