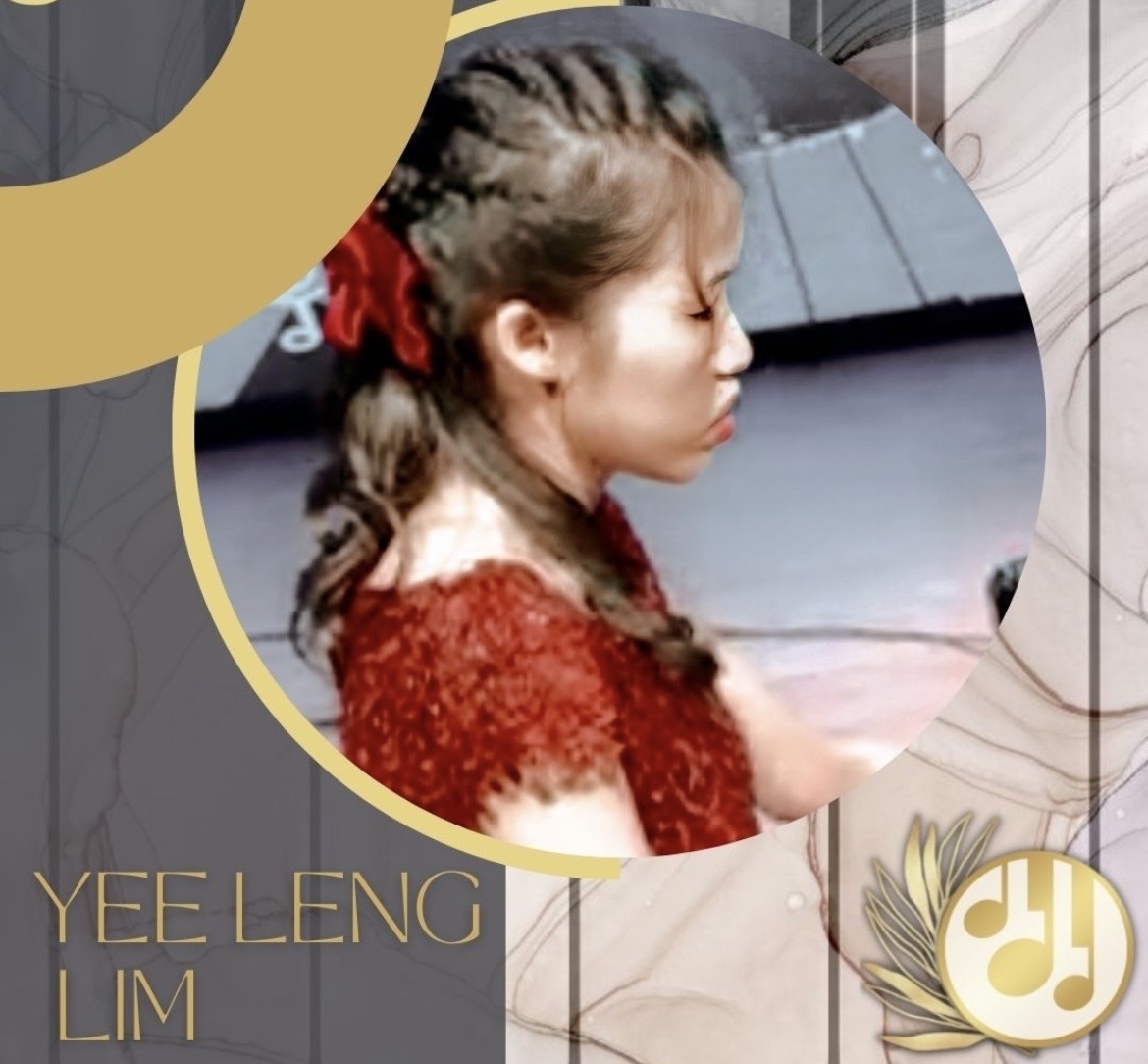 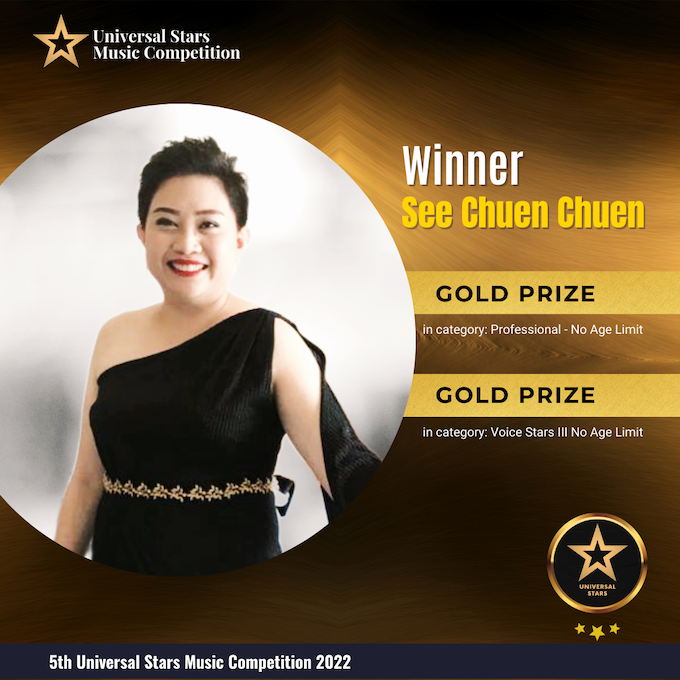 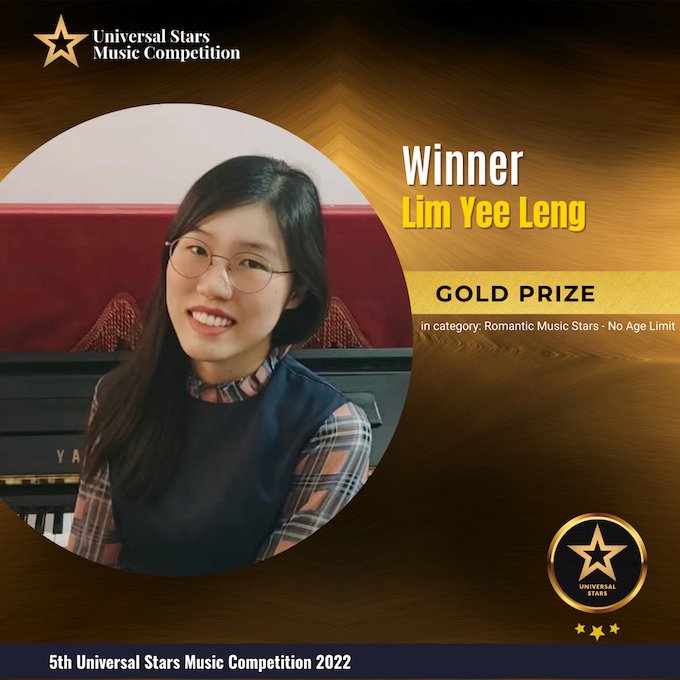 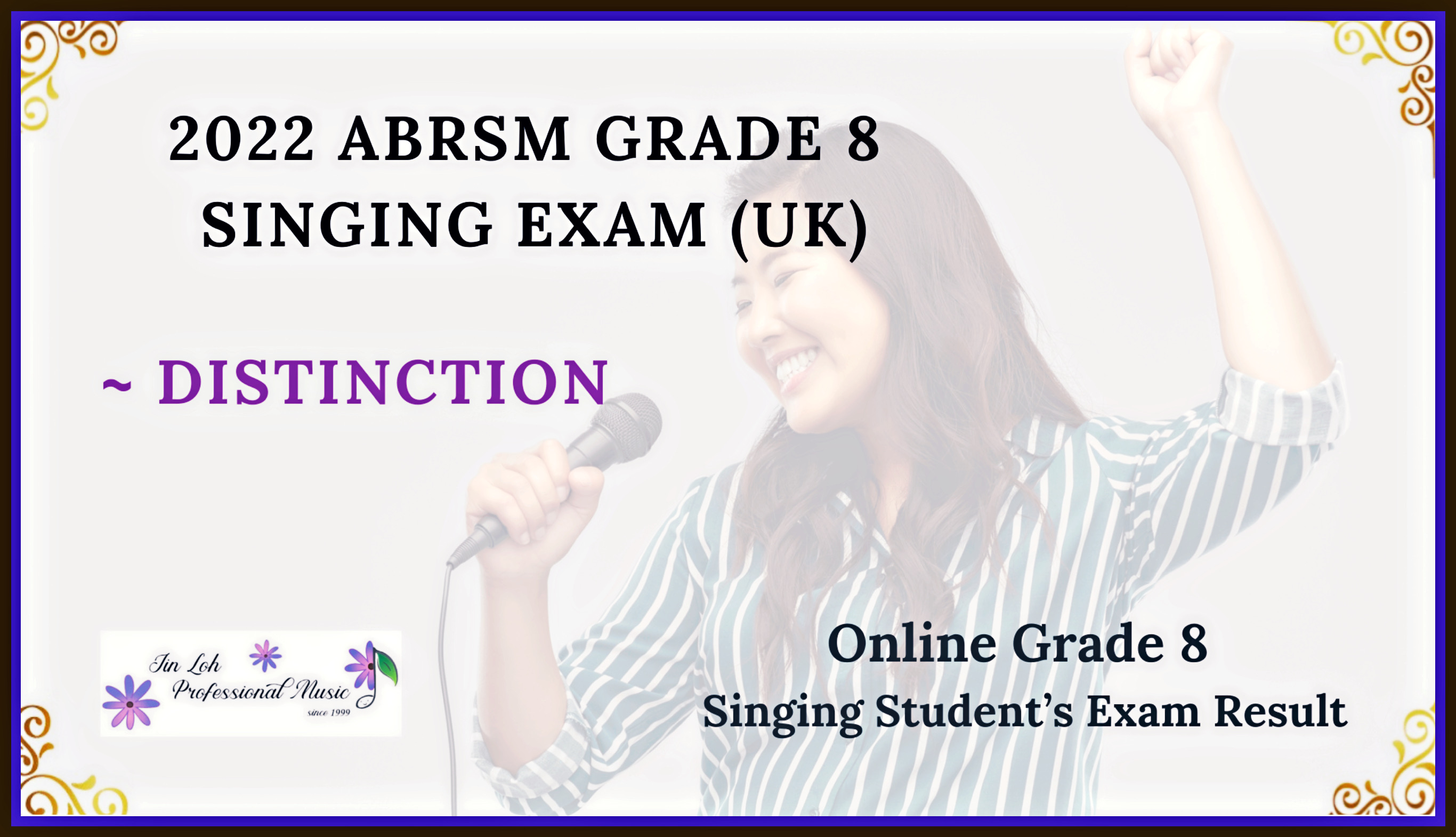 Ms Jin Loh is Hway Yin's first singing teacher. Under Ms Jin Loh's tutelage all these years, Hway Yin has been consistently scoring all Distinctions in all her singing exams, including both Trinity College London (UK) and ABRSM (UK) singing exams. 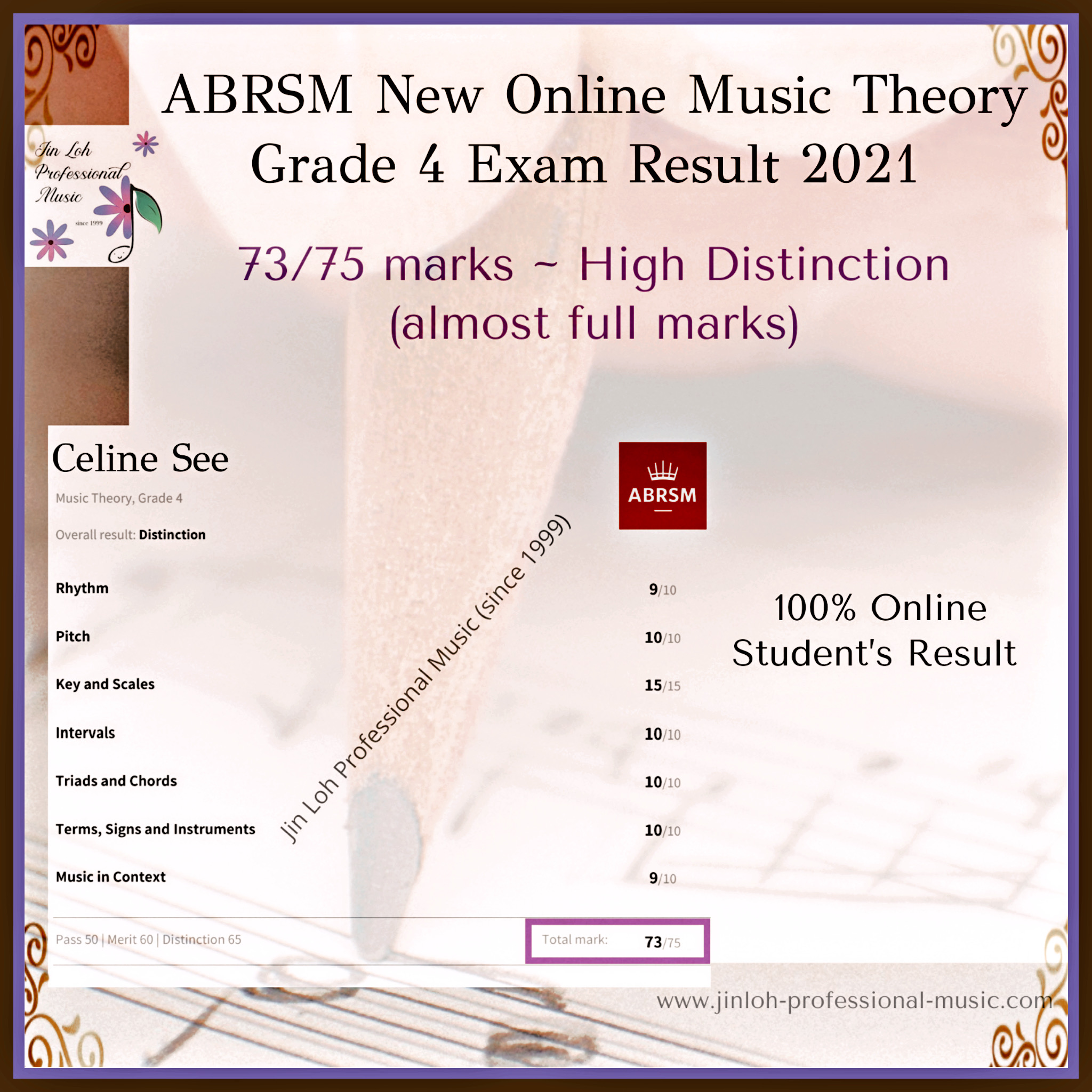 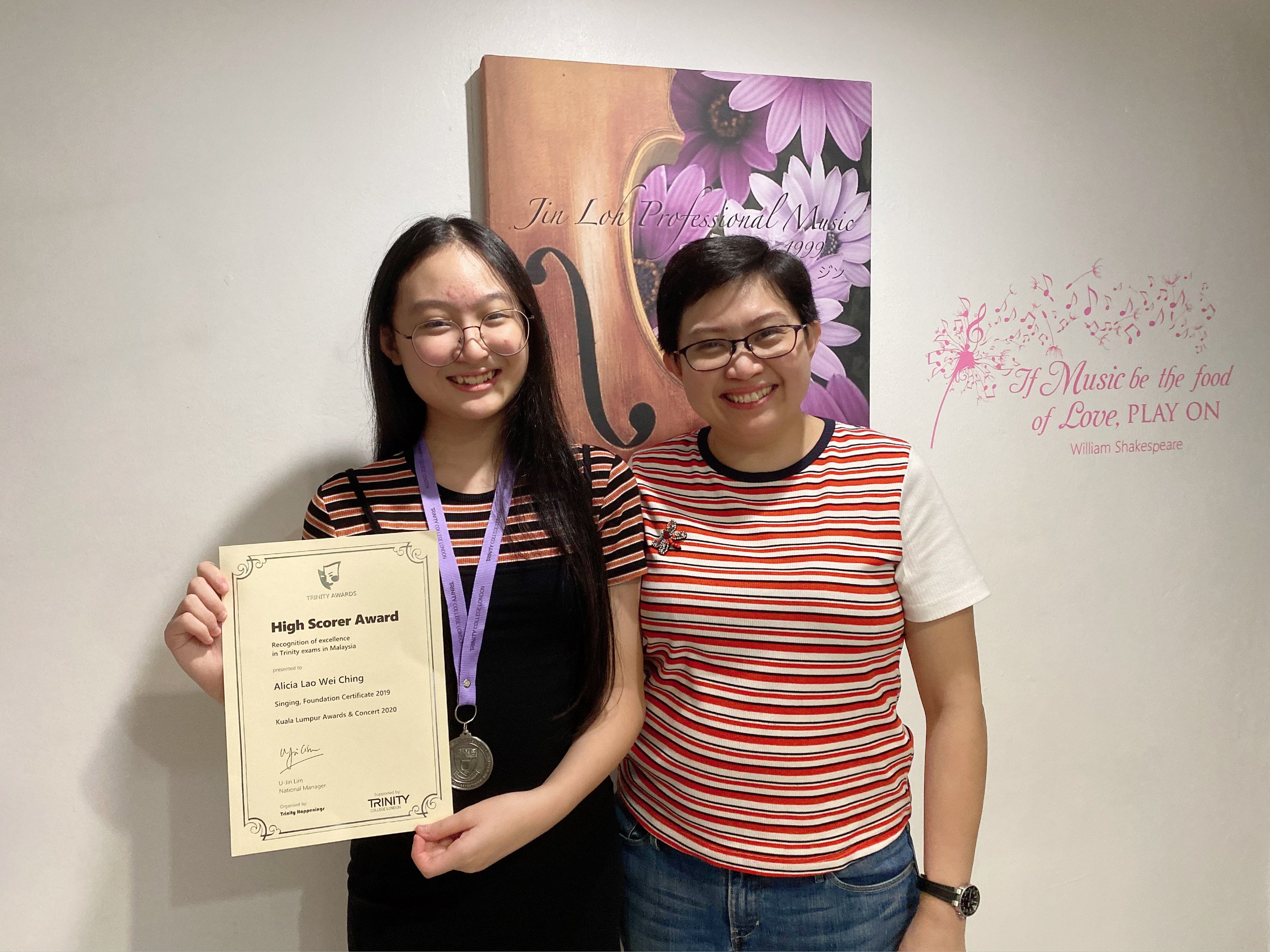 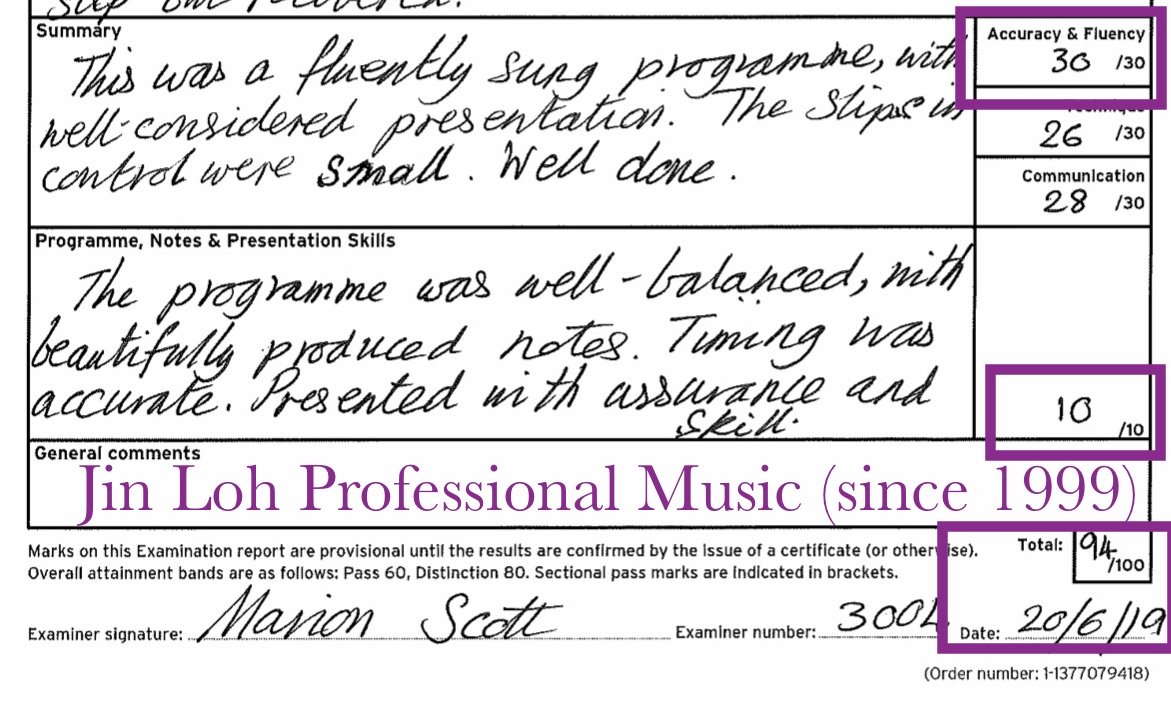 Alicia Lao (on the left) is Trinity College London's High Scorer Award Winner for Singing Exam 2019. She scored the highest singing mark in 2019 exam throughout the whole year of 2019 in the KL. Alicia scored 94/100 marks. 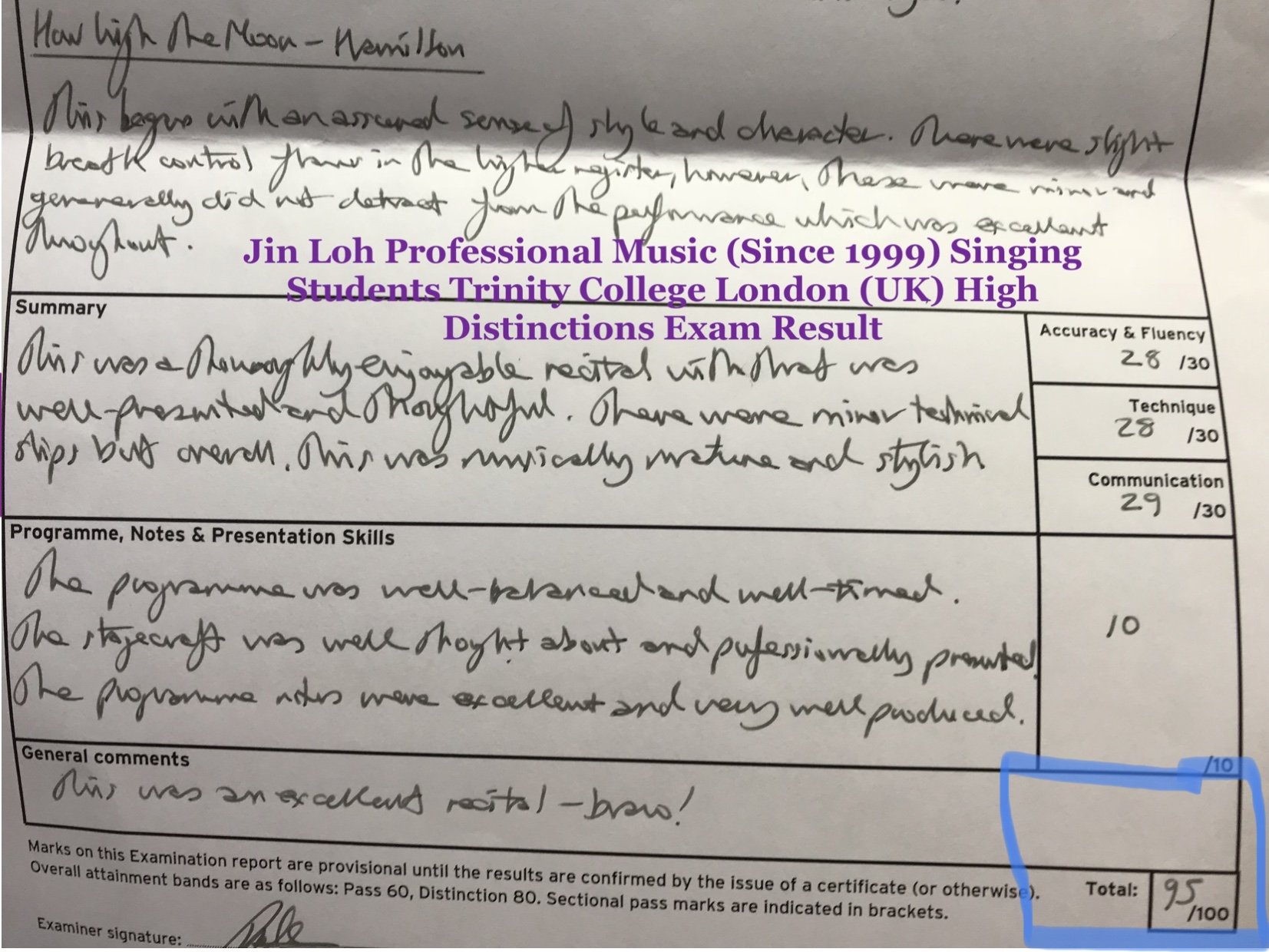 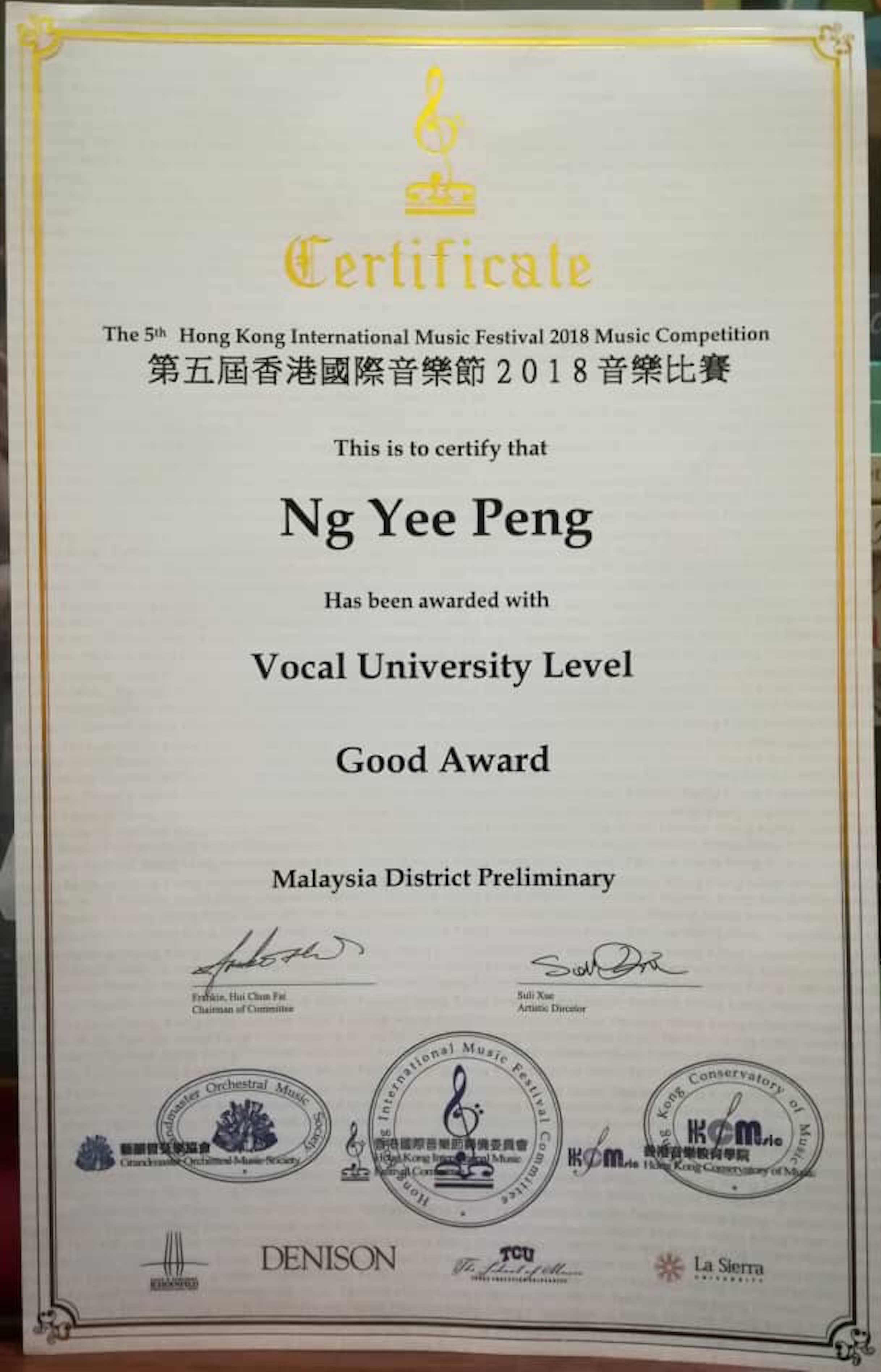 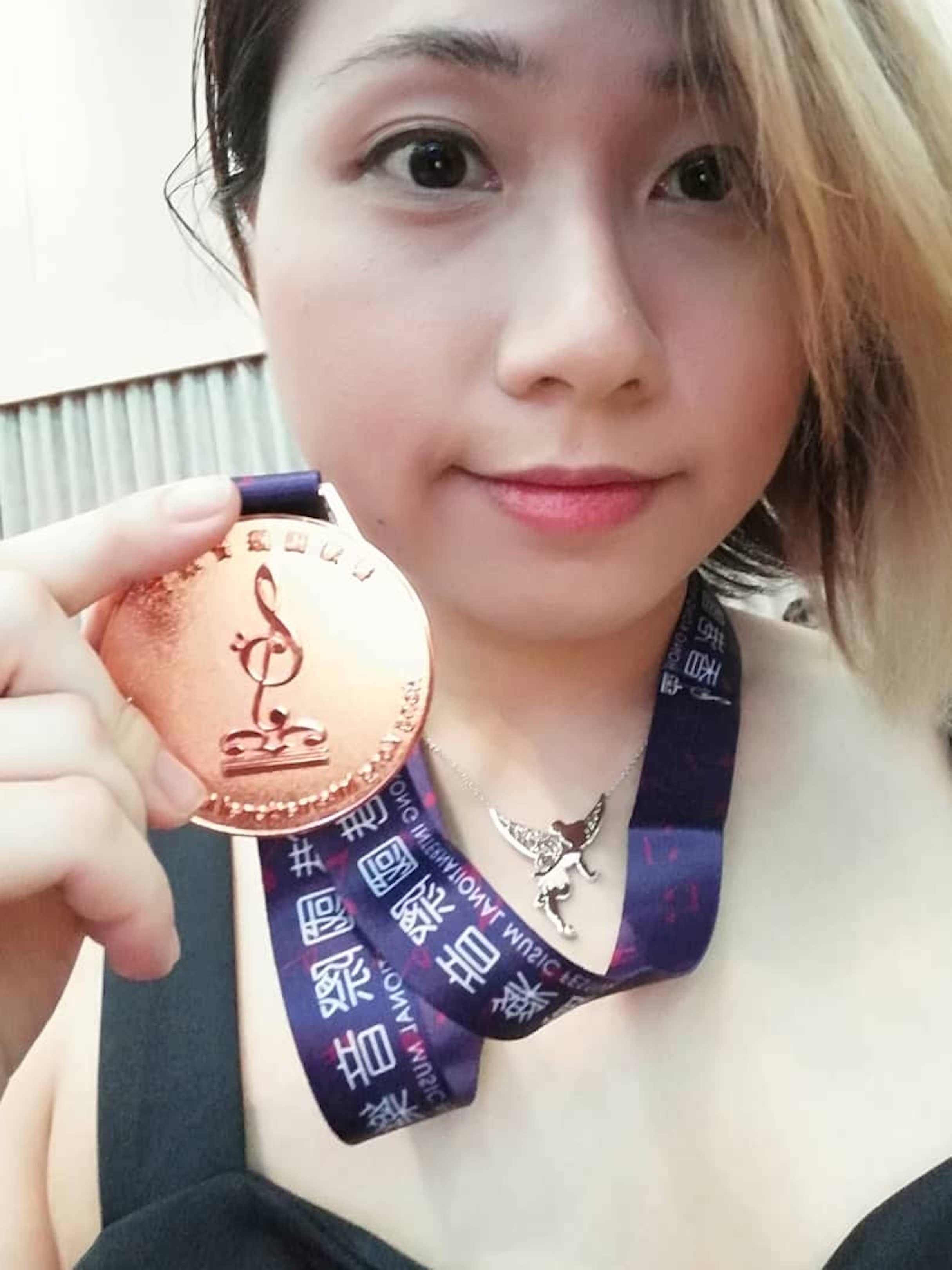 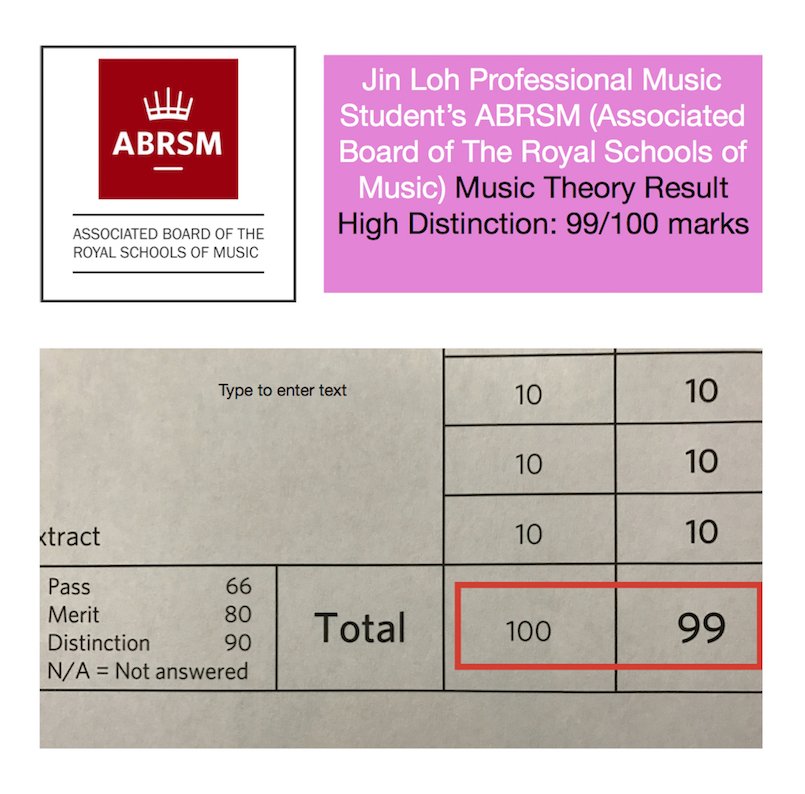 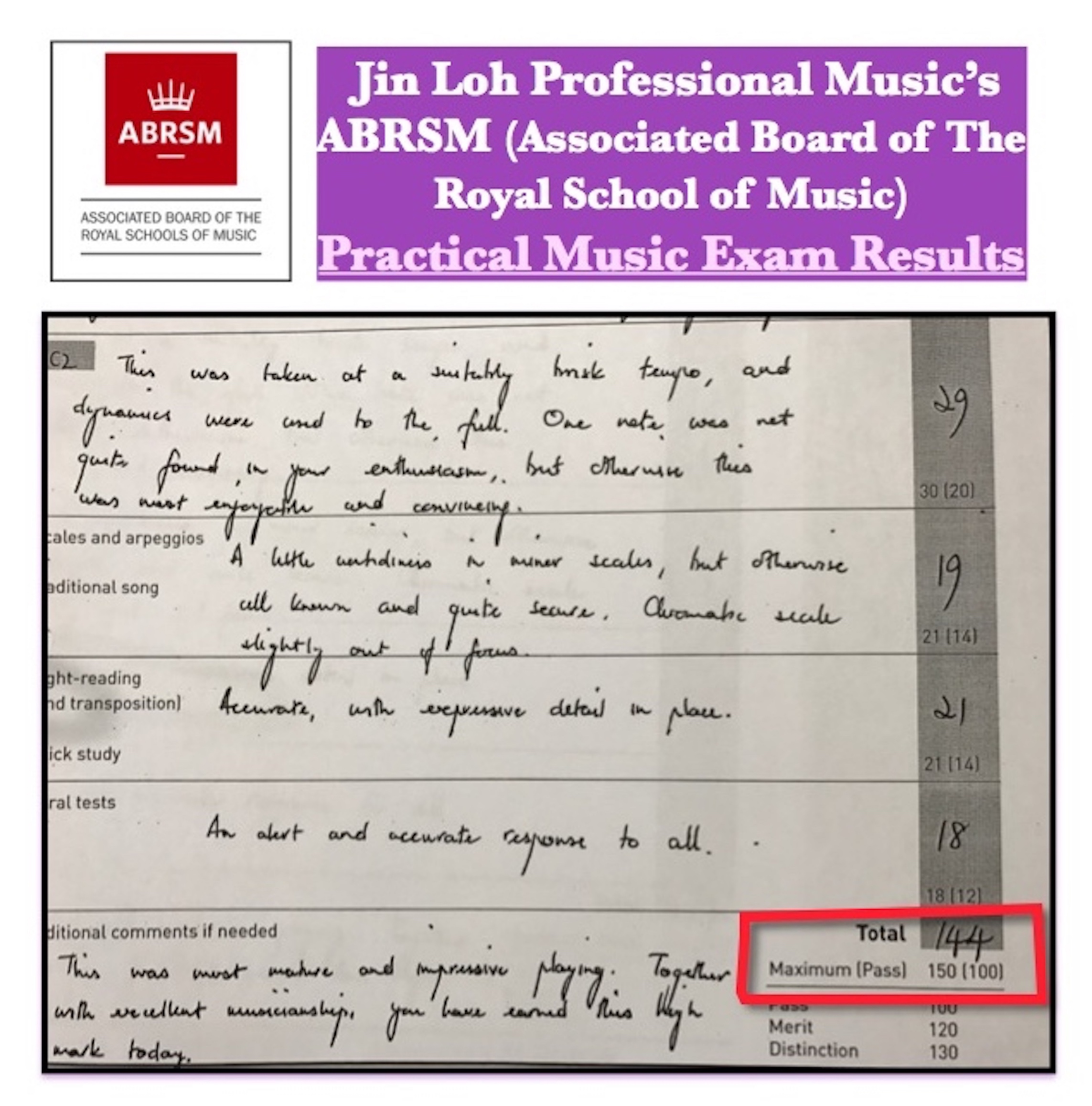 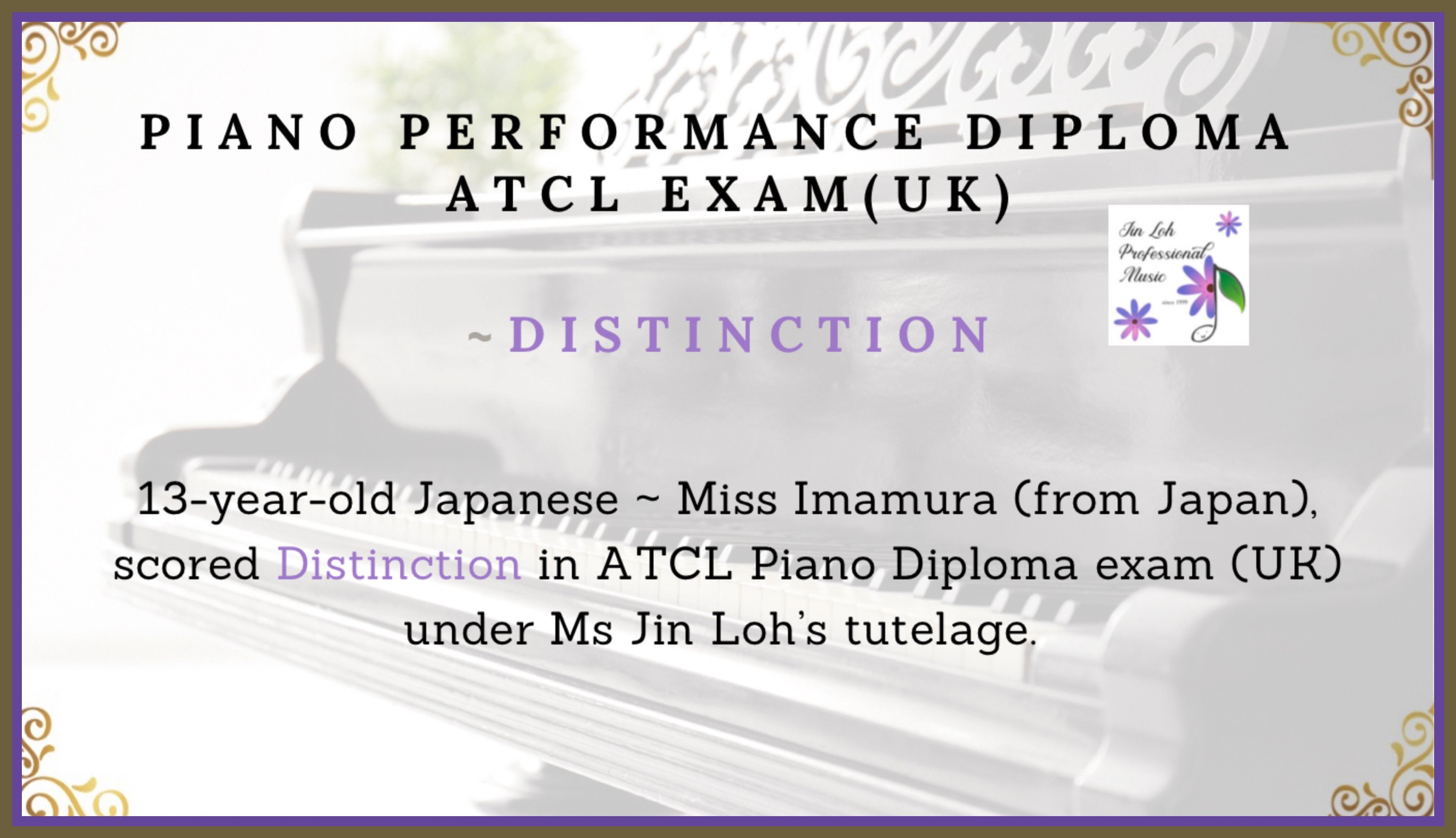 ♪ head of flute section player in national youth orchestra. The student is in charge of training and teaching other flute players in the orchestra.

♪ Some of Ms Jin Loh’s students became professional musicians. They continue their music studies in music universities in eg. UK, US, Thailand and Taiwan countries.

Not all of Ms Jin Loh’s music students may choose to pursue music as their profession or career.

However, with the training, knowledge, guidance and advise received, most of Ms Jin Loh's students also excel in their academic studies.

♪ One of Ms Jin Loh's LTCL Diploma piano students accepted into one of the World’s Top 10 universities - The Princeton University.

♪ One of Ms Jin Loh's flute students is accepted to study biology in one of the World’s Top 10 universities  - Cambridge University, United Kingdom.

- Ms Jin Loh’s student is offered full scholarship to study Environmental Science in one of the University in Florida, United States. The student had to go through a tough competition between all other Asian countries' top academic international students to receive the full scholarship. 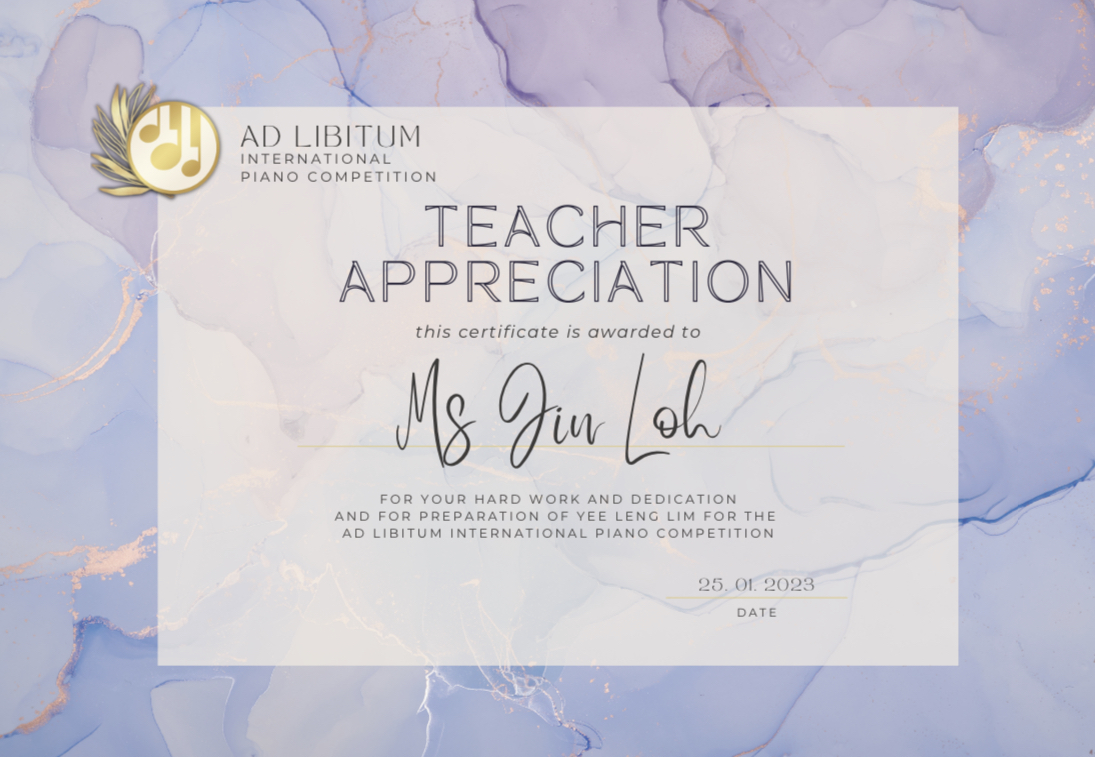 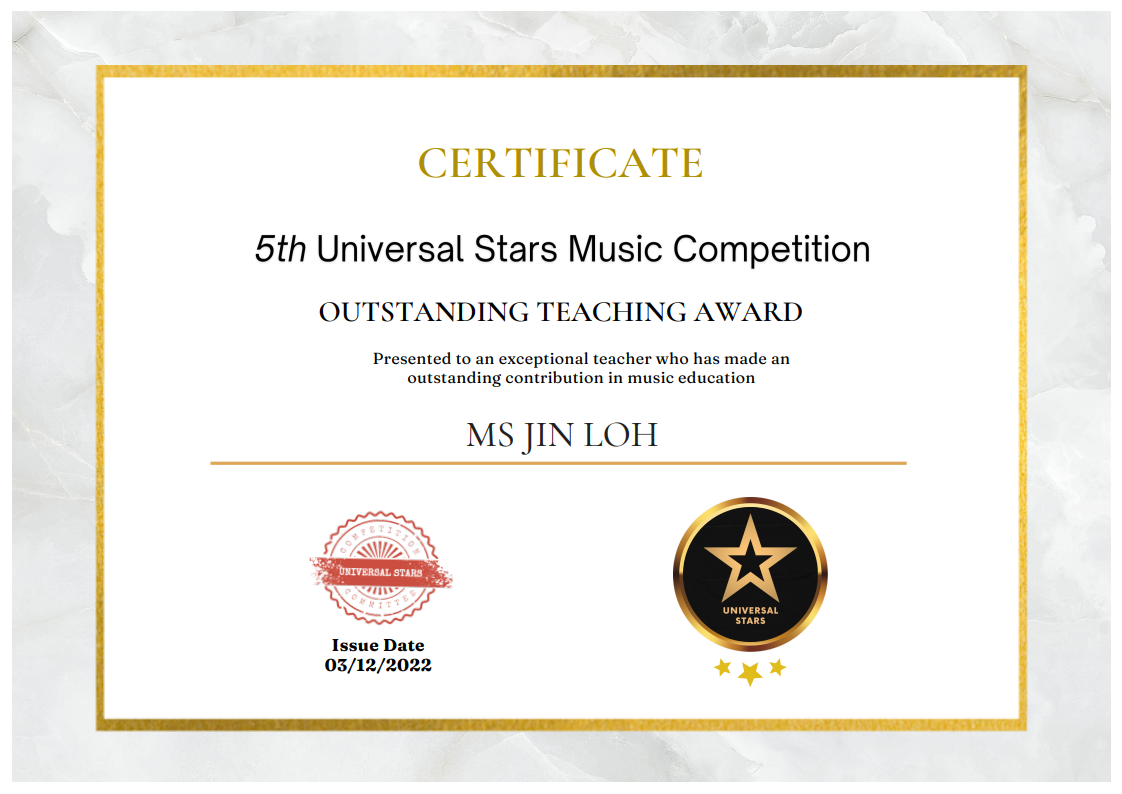 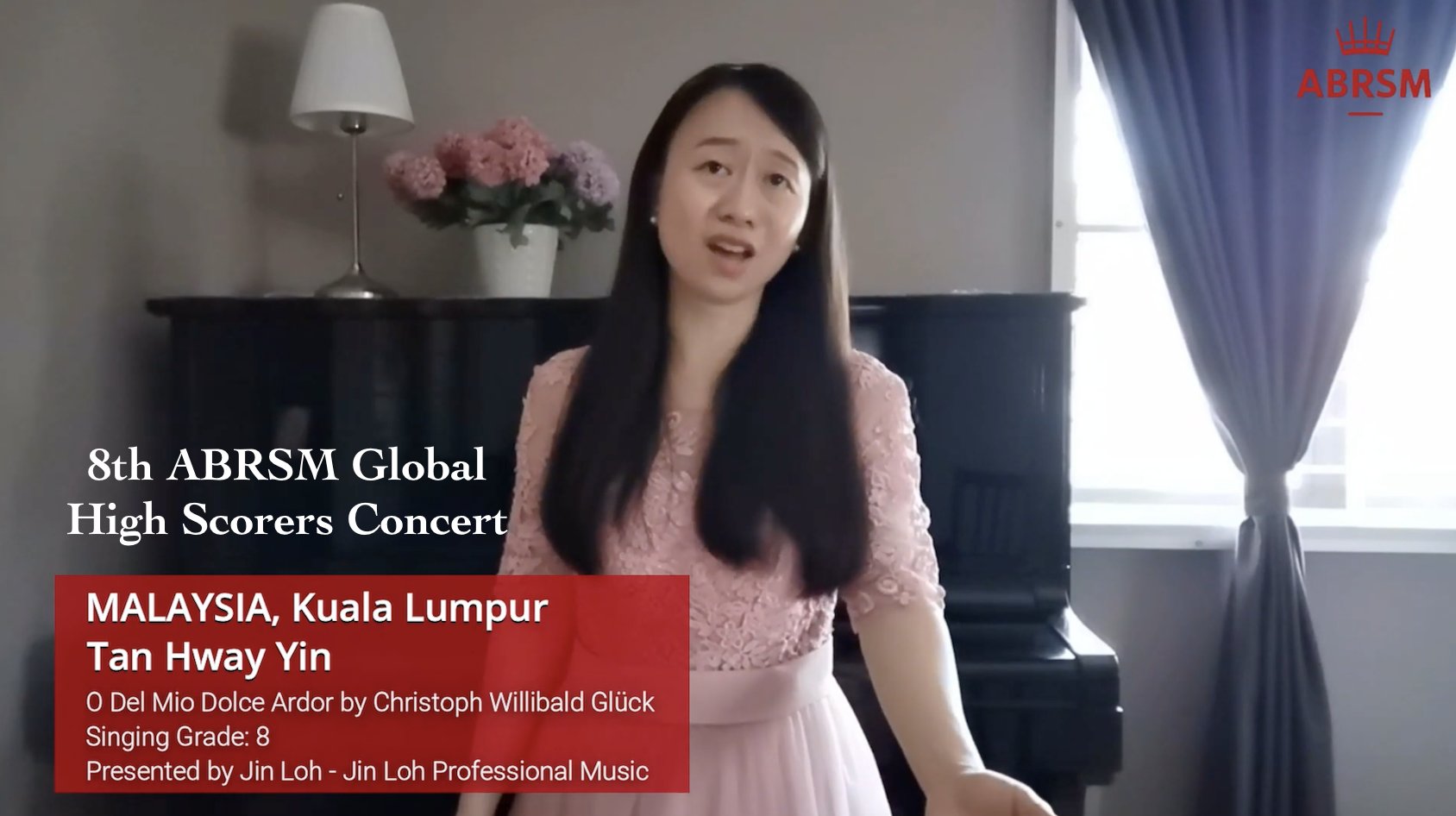 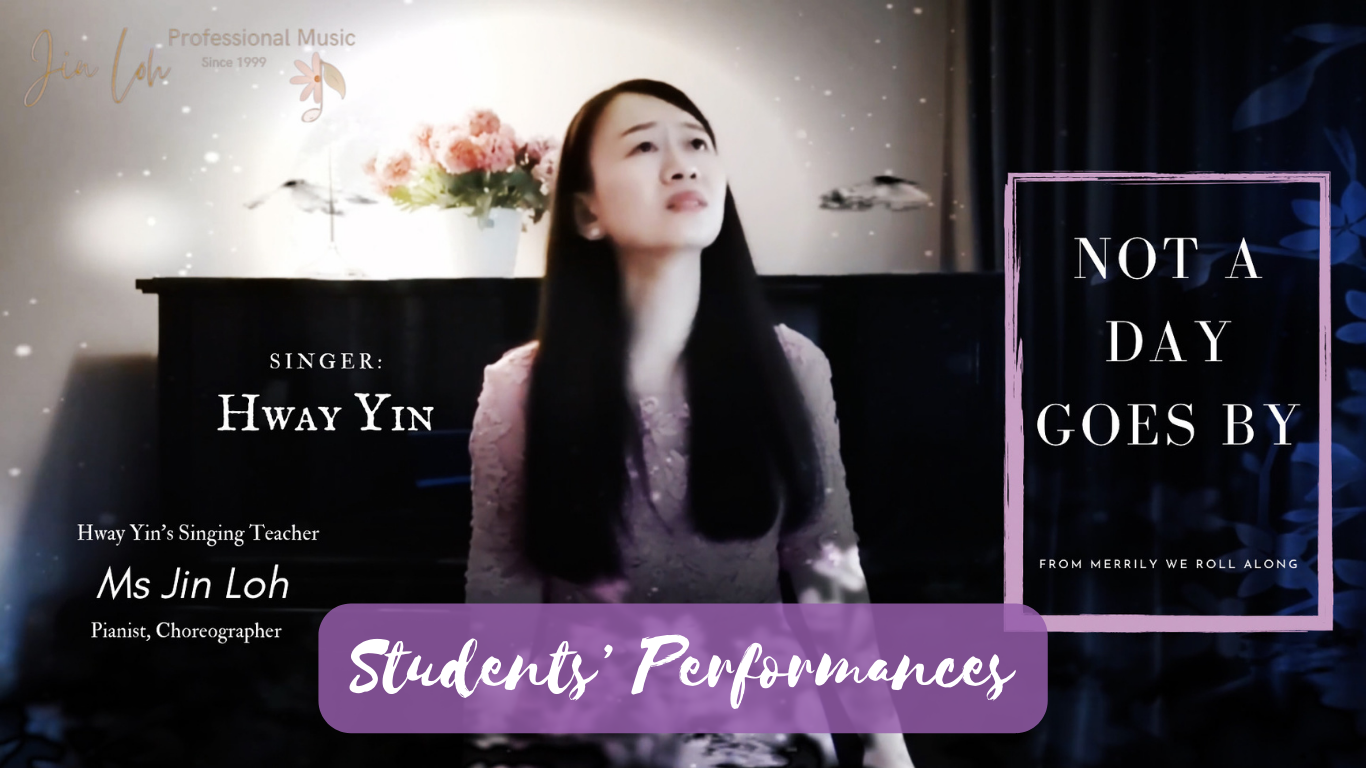