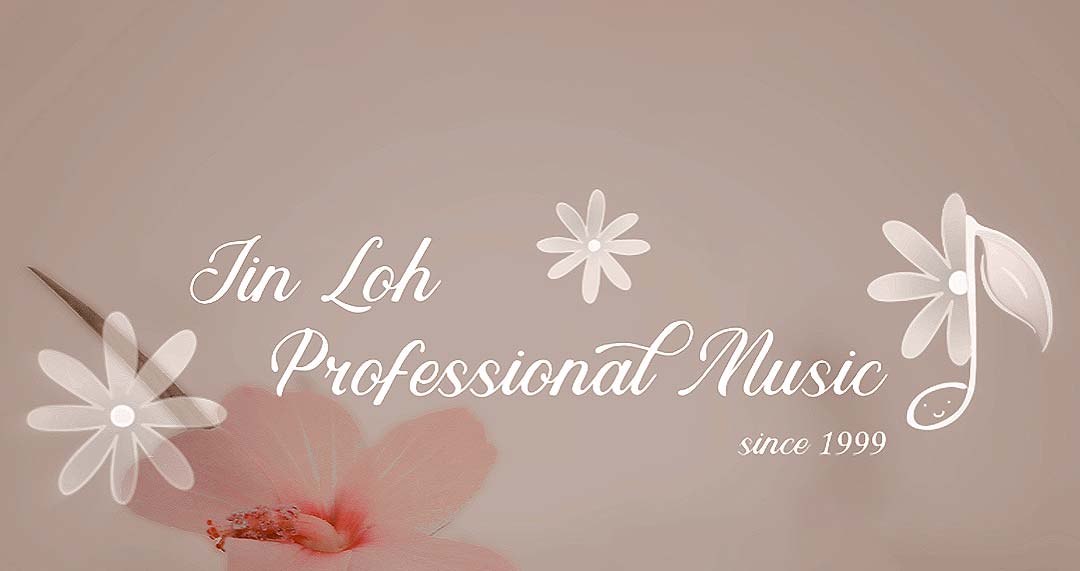 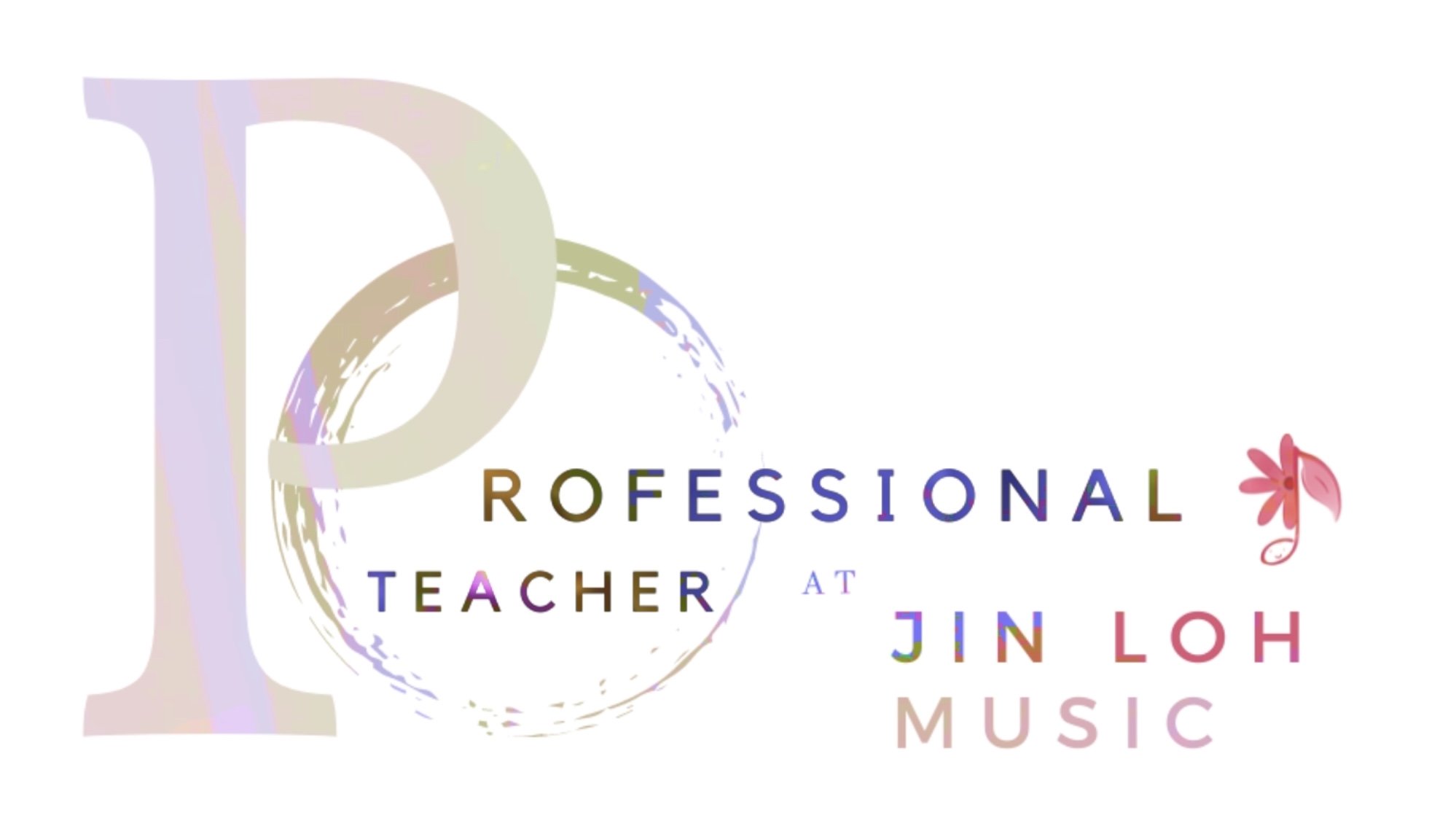 With her studies and knowledge in Educational Psychology (Psychology in Education), Ms Jin Loh gains a deeper understanding in for example, human behaviours (Behaviorism); how students learn (Cognitivism); how to motivate students; and how to teach more effectively (Psychology of Teaching).

By incorporating these various music studies, skills and knowledge Ms Jin Loh learned throughout the years, Ms Jin Loh has developed her own unique way to train and teach her music students.

For 3 consecutive years (2017, 2018 & 2019), Ms Jin Loh's students have received the High Scorers' Awards from the Trinity College London. Her students have been consistently scoring one of the highest music exam marks throughout the whole year, in the whole country.

Besides receiving the High Scorers' Awards from the Trinity College London, Ms Jin Loh's student also received the High Scorer's Award from another international leading music exam board: the ABRSM (Associated Board of the Royal School of Music) (UK).

Ms Jin Loh received several Letters of Commendation from Trinity College London and Letter of Appreciation from ABRSM (Associated Board of the Royal School of Music) as acknowledgement and appreciation of her effective tutelage and teaching effort in producing outstanding music students who scored one of the highest music exam marks in the whole country. 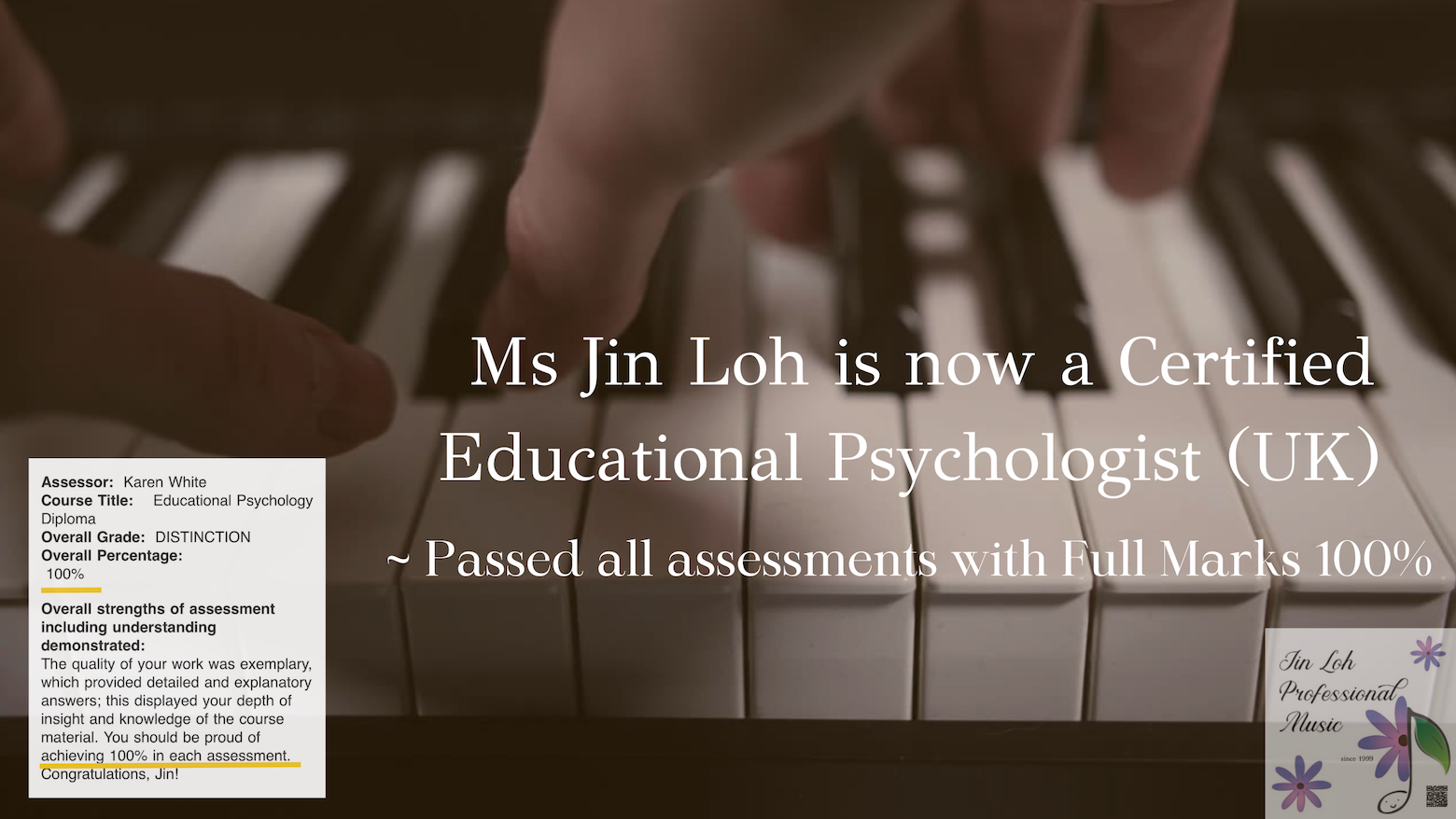 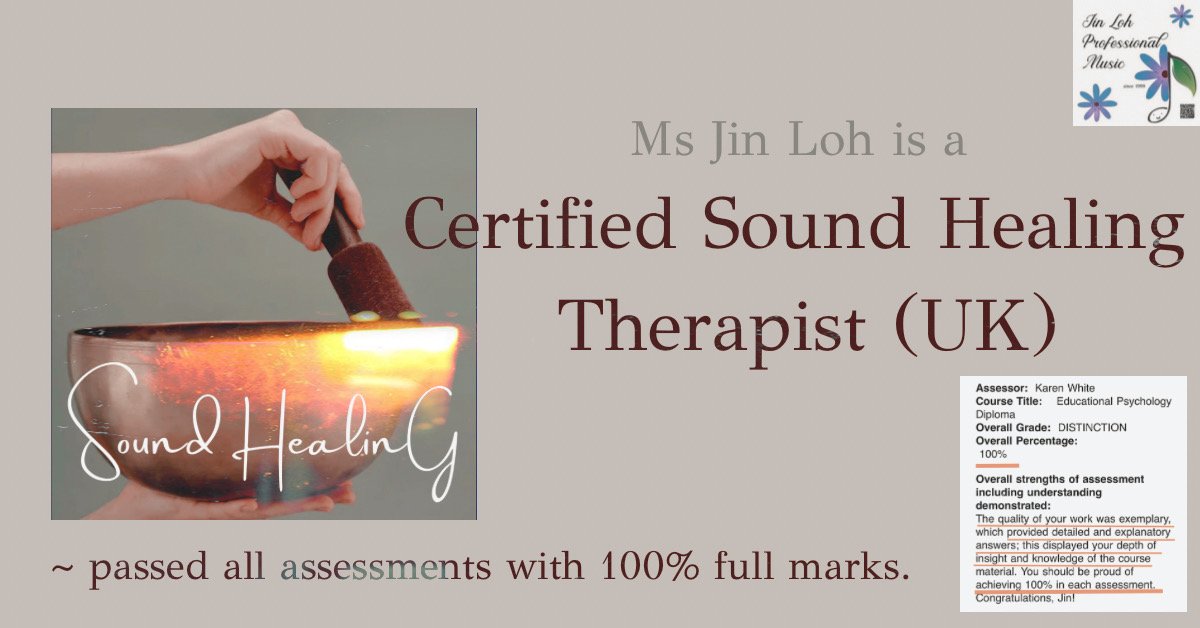 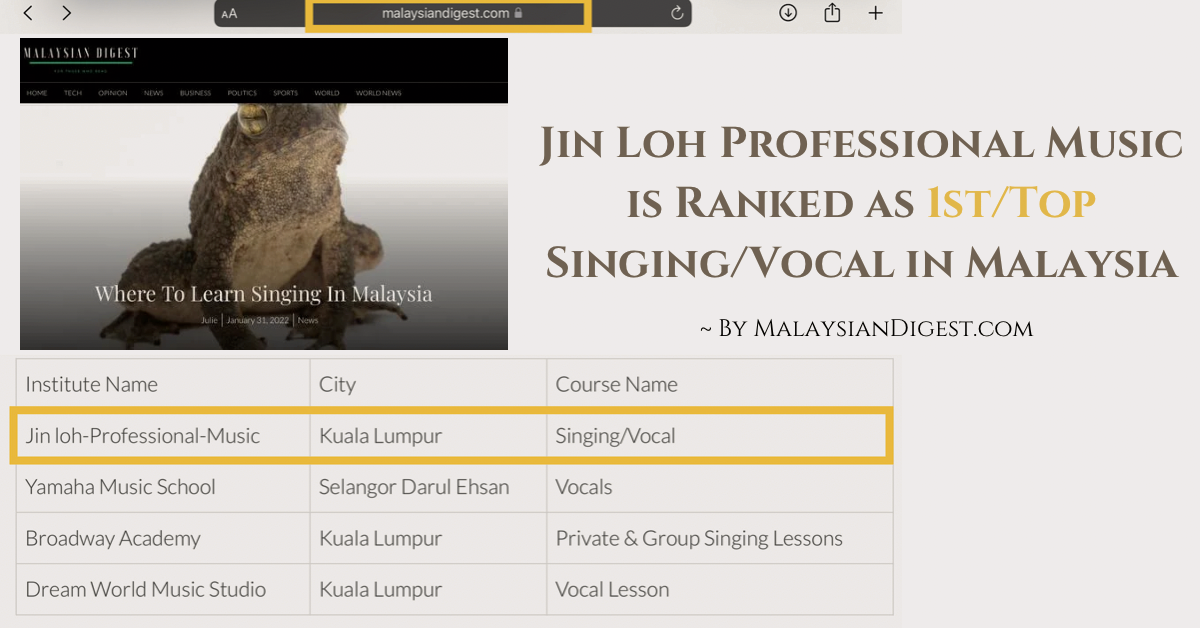